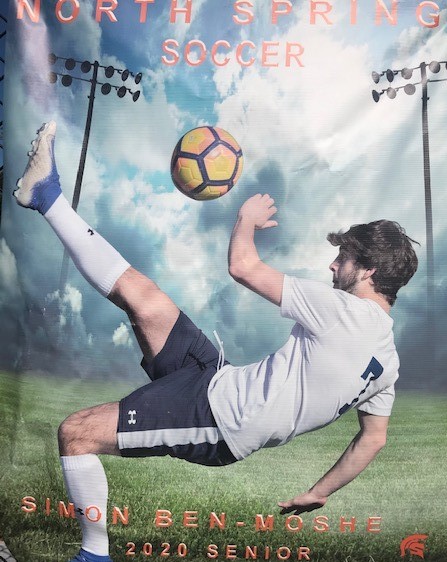 Simon Ben-Moshe has started as striker for the varsity team for all four years of his high school career. He was chosen as captain for both his junior and senior years. Simon won 5A Region 6 Most Valuable Player in his junior season while also racking up 56 goals in his high school career. In addition, Simon was chosen for the 5A Region 6 First Region Team both his junior and senior seasons. Simon also played competitive soccer at Concorde Fire. Off the field, Simon is a Jewish Culture Club officer, participates in Spanish and National Honor Societies, and has made Principals List every year of high school. Next year, Simon will be attending the University of Georgia. His favorite soccer memory is joking around with the team in practice and even on the bus before games. Another memory was scoring the only goal against Buford High School in the state playoffs.  Simon’s favorite teachers are Ms. Kaminsky and Mrs. Olson because their classes were fun and interesting. They both also care about their students and really want their students to succeed. Simon would like to thank his family, friends, teammates, and coaches for always supporting him 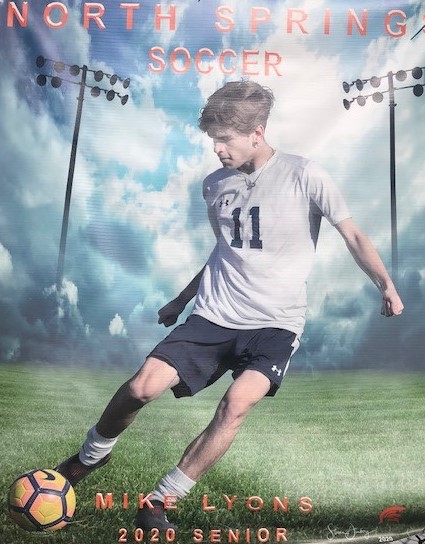 Michael Lyons plays midfield for the Spartans. Next year, he plans to attend Georgia State University. His favorite teacher is Dr. Brooking, because “instead of treating us as students, he understood us teens and was able to connect with us, treating us as equal, rather than annoying teenagers.” Mike’s favorite soccer memory was “scoring my first ever hat-trick in my high school season, in my last ever high school/soccer experience.” 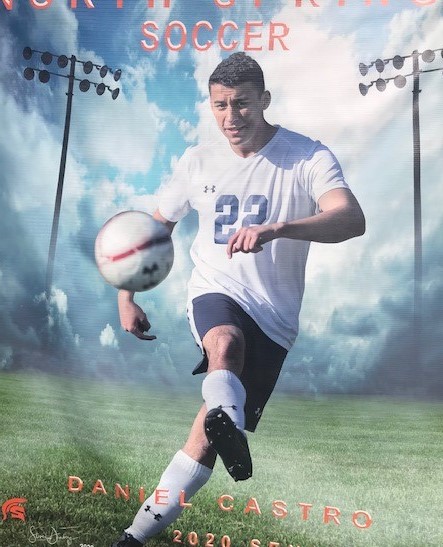 Daniel Castro plays center back for the Spartans. played soccer for in Brazil. When he moved to the U.S., he was ineligible to play for the varsity team. This year he finally had a chance to play soccer for North Springs. Daniel says, “ironically my favorite soccer memory is doing the sprints during or after practice, because we would push ourselves even when we couldn’t anymore, I realized that it’s a matter of just a little extra push not just in the sprints but in life.” Daniel would like to thank “Coach Brooking for being hard on us during the sprints and giving us advice, Coach Bill Bratton for sharing his knowledge with us, Coach Strine for doing everything he did for me to play this year, and my family for being really supportive and attending to almost every game.” Daniel’s favorite teachers are the ESOL teachers because “they are always giving their best to help the foreign students to learn a new language and to succeed at the school, they’re very friendly and someone that the foreign students can count on.” Next year, Daniel will be attending Georgia State to major in business. 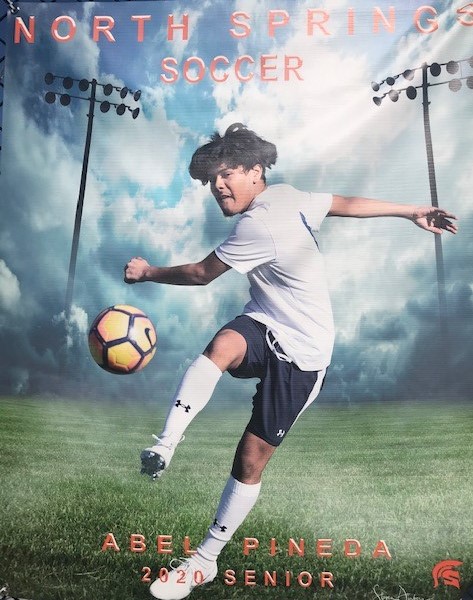 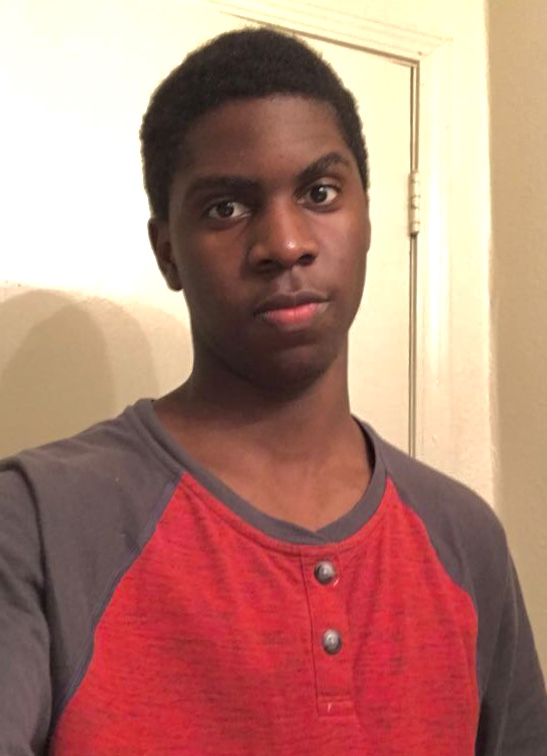 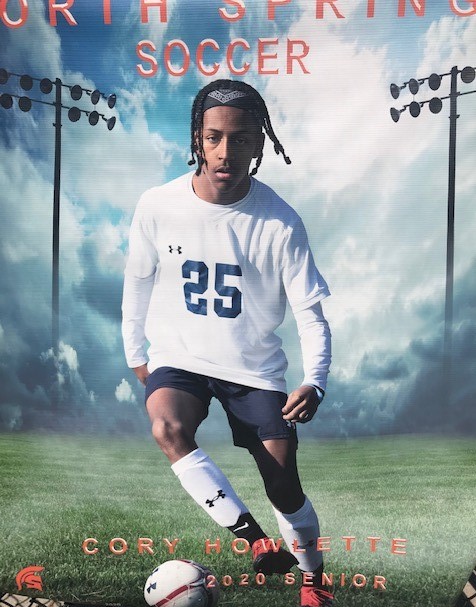 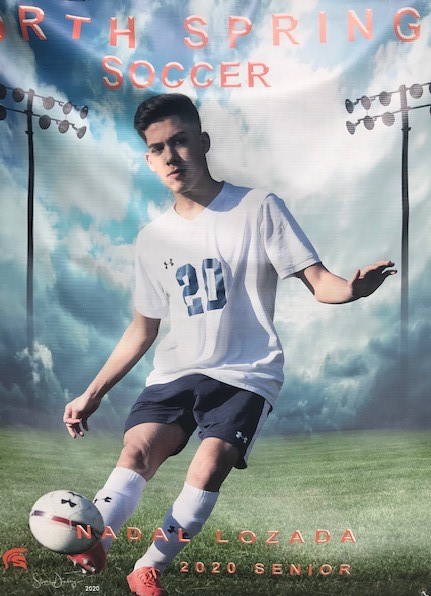 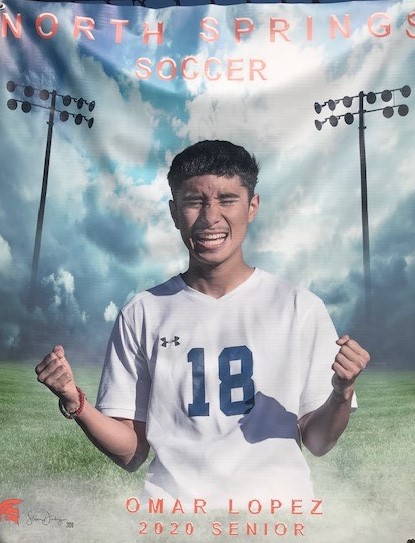 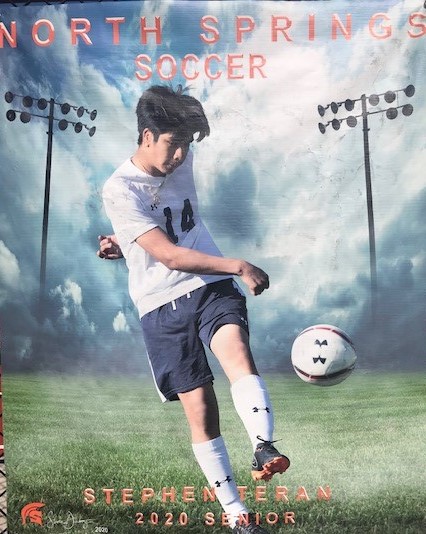 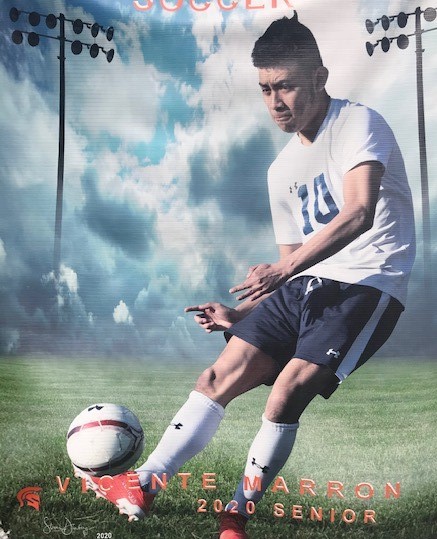 Vicente Marron plays attacking mid for the Spartans. He was chosen for the 5A Region 6 First Team his senior season. 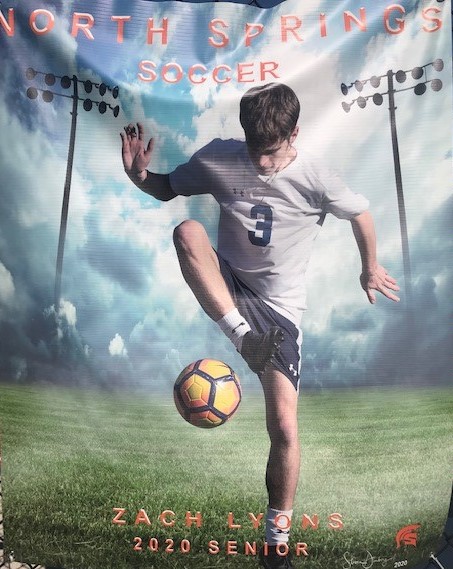 Zach Lyons plays outside mid for the Spartans. 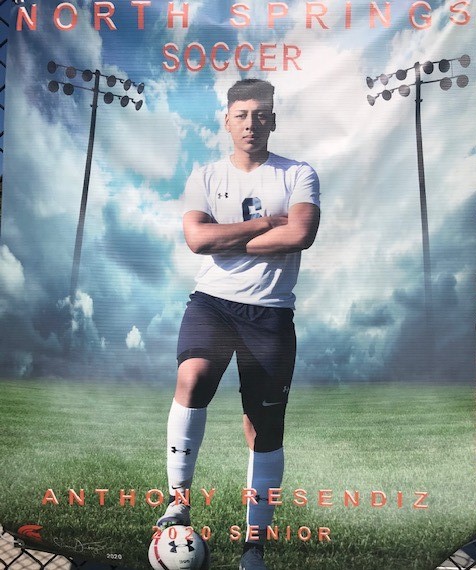 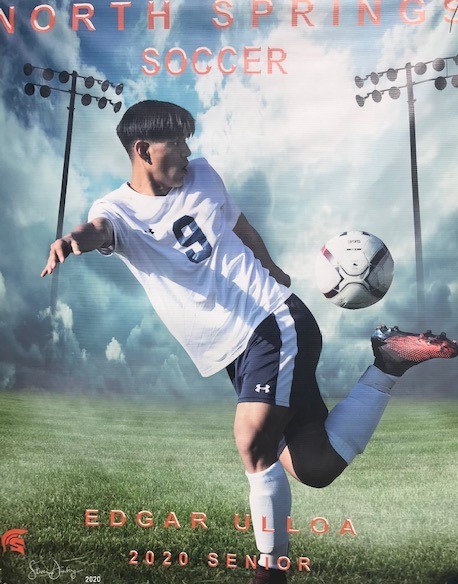 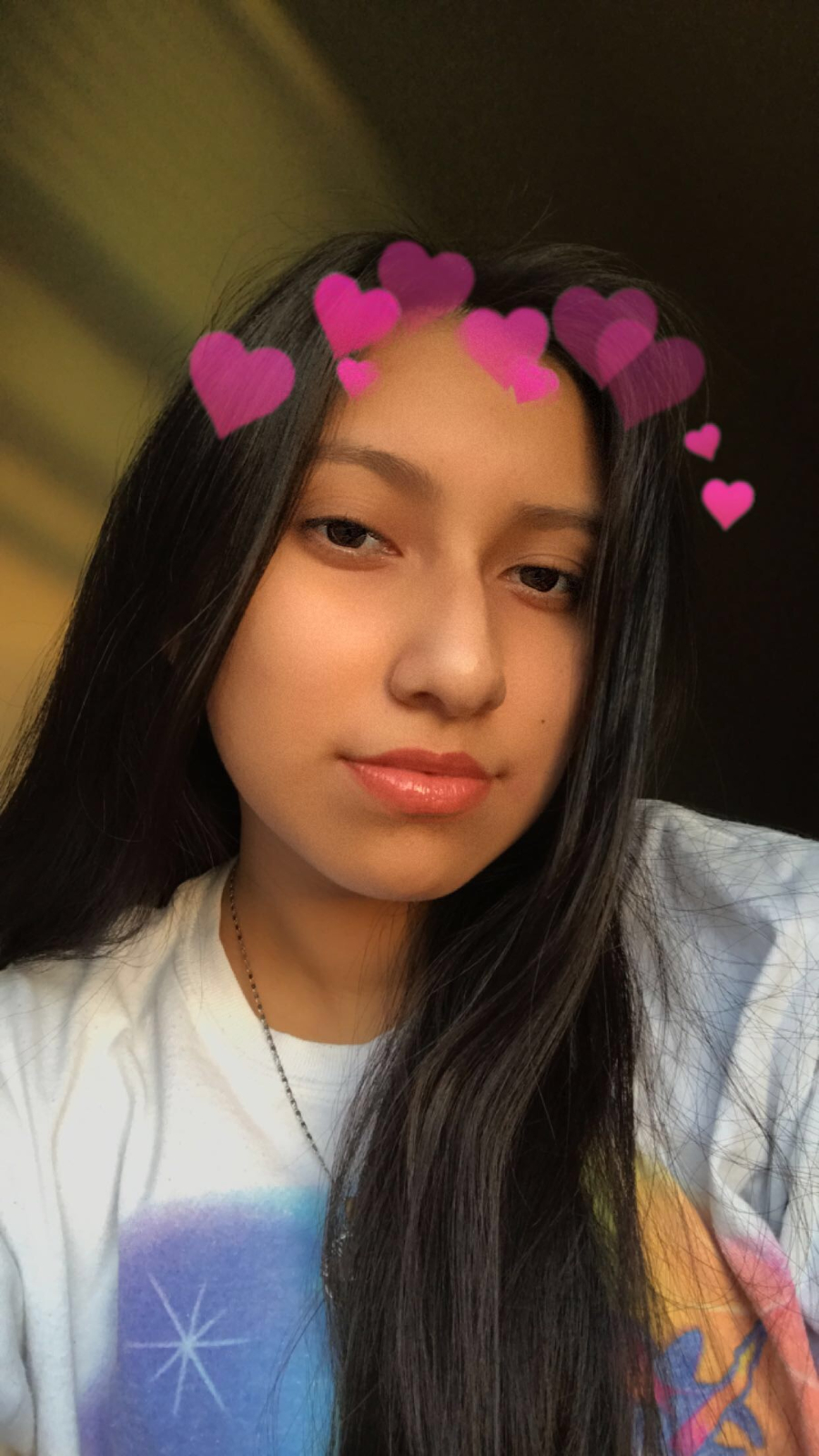 Alma Mauricio is a manager for the boys team. Her favorite moment was “raising my chemistry grade from a 53 to a high B.” Her favorite teachers are Major Powers and SGM Dotson. “They helped shape me into the person I am today and they supported me both in and outside of school.” Next year, she will ship off to basic training and start her career in the Army as a Preventive Medicine Specialist. She would like to thank Mrs. Lambert for “encouraging me to write and share my stories, Ms. Grant for never failing to make me laugh, Mr. Green for always pushing me to explore areas outside my comfort zone and for listening to me when I needed it, and finally my JROTC instructors for always leading me in the right direction, motivating me, and inspiring me to be the first in my family to join the Army.”